We atheists and atheist allies hereby declare that from now on, March 23rd is Atheist Day. We recognize the struggle of atheists to live authentic lives in many parts of the world. The struggle to openly affirm one’s atheism. The fear of intolerant governments, mobs, and religious zealots.

This struggle often includes the risk of professional, social and familial ostracization. Sometimes, this authenticity results in paying the ultimate price — one’s life. Many of our brethren have been brutally murdered for professing the very principles that this day represents: the freedom of and from religion, the right to be free of discrimination and persecution, and the freedom to profess one’s beliefs.

Many of us happily interact with people whom we admire and trust who unbeknownst to us, are closeted atheists. The world is full of atheists who are silent about their true convictions. Why? Simply this: a fear of reprisal and discrimination based on misinformation, ranging from the subtle to the life-threatening.

People should not be persecuted for their lack of belief in a god or a religion. That’s all we’re asking.

Some people however, believe that disagreeing with deeply held beliefs is hate. But it’s not.

We wish to remind our fellow human beings that many of the most powerful ideas — ideas that changed our world — were once heretical.

Many of the most radical thinkers and reformists in past eras were blasphemers against the established order of their day.

Atheists, just like adherents of religion, deserve the freedom to openly identify, profess and promote their views. No belief system or perspective on belief should enjoy special treatment.

Rejection of Bigotry and Discrimination

While atheism is a position on only one very narrow question — the evidence for a god or gods — we the proponents of Atheist Day also share a commitment to the Universal Declaration of Human Rights.

As such, to be associated with the Atheist Day campaign — whether you are a believer or not — is to necessarily reject bigotry and discrimination based on religious belief (or lack thereof), on race and on sexual orientation.

Just as you don't need to be gay to support gay rights, you don’t need to be an atheist to show your support for Atheist Day.

A central component of Atheist Day is raising awareness of the discrimination and stigma faced by atheists around the world. Atheists are your loved ones, your friends, your doctors, your social workers, your teachers, your police officers and in short, the people in your life who are hiding in plain sight.

Our awareness campaign seeks to clear some misconceptions too. We Atheists and Atheist Allies want our fellow brothers and sisters in humanity to realize that we needn’t believe in an external force to encourage correct moral action. Isn’t true morality that which is done for its intrinsic value, and not under the threat of punishment or reward? Surely it is possible to act morally from intrinsic motivations, rather than extrinsic ones.

Many atheists would argue that our modern sensibilities, our ability for empathy, and our sense of universal human rights today often surpass the moral codes of largely subscribed-to religious scriptures of the past. Proof positive that we can live moral and ethical lives without a belief in the supernatural. This perspective also does not preclude atheists showing solidarity with religious people and their right to believe and to be inspired by their respective religious traditions.

To help atheists realize that they are not alone, we will promote a unified coming out on social media. Whether an atheist or an atheist ally, please support the campaign with the hashtag #AtheistDay.

Our Atheist Day awareness campaign is focused on removing the misconceptions, removing the stigma, and remembering the fallen. We aspire to normalize atheism so that people who are atheists no longer need live double lives.

We aspire to hold information events, public talks, marches, and embassy protests for those countries who would persecute us. Events will be organized at the city level, across the world.

Whether we march in the streets or we protest in secret, our voices will be heard. Your marching with us will encourage people in the Arab world to be steadfast. Many people in such regions of the world don't know that they have your support. Show them. Let them hear you. Stand with us.

A Coordinated Coming Out

Many who leave religion are fearful of “coming out”. For those who live in a region of the world where leaving their religion doesn’t entail a risk of physical harm, we also have a coordinated coming out campaign.

This campaign is central to Atheist Day. Even if you’ve not adopted the atheist label but have chosen to leave your religion, your conscious choice to come out is what our day represents.

We believe that people who leave a religion need not keep it to themselves for lack of solidarity. Atheist Day is your day to tell your story. To share your pride in making a conscious choice to define your own identity vis-a-vis religion.

A Celebration of Life

In addition to our awareness campaign, Atheist Day will encompass a second vital theme: a celebration of life.

This is a day for atheists especially, to meet face to face. It’s a day for atheists in hiding in many parts of the world, to connect with one another, where that can be done safely. These real world connections are vital. They help atheists overcome the feeling of isolation that need not be felt.

As this life on Earth is the one and only life that we can be certain of, we believe it wise to live this life to it’s fullest potential, and to help others who are less fortunate, also do the same.

We will host dinners, parties, concerts, and festivities across the world in a celebration of life, freedom, dignity and our common humanity. As an atheist or atheist ally, you are most welcome to join us in these celebrations.

Respect for the right to self-determination, free speech and a level playing field for ideological criticism is what we and our allies all share — even those Atheist Allies who profess a strong religious belief.

For our Atheist Allies across the entire belief spectrum, we are truly and deeply grateful for your support. We may not share a god-belief, but know that we see you as our brothers and sisters in humanity. Gratitude, solidarity, and love.

The Atheist Day Declaration has been endorsed by the following organizations and individuals: 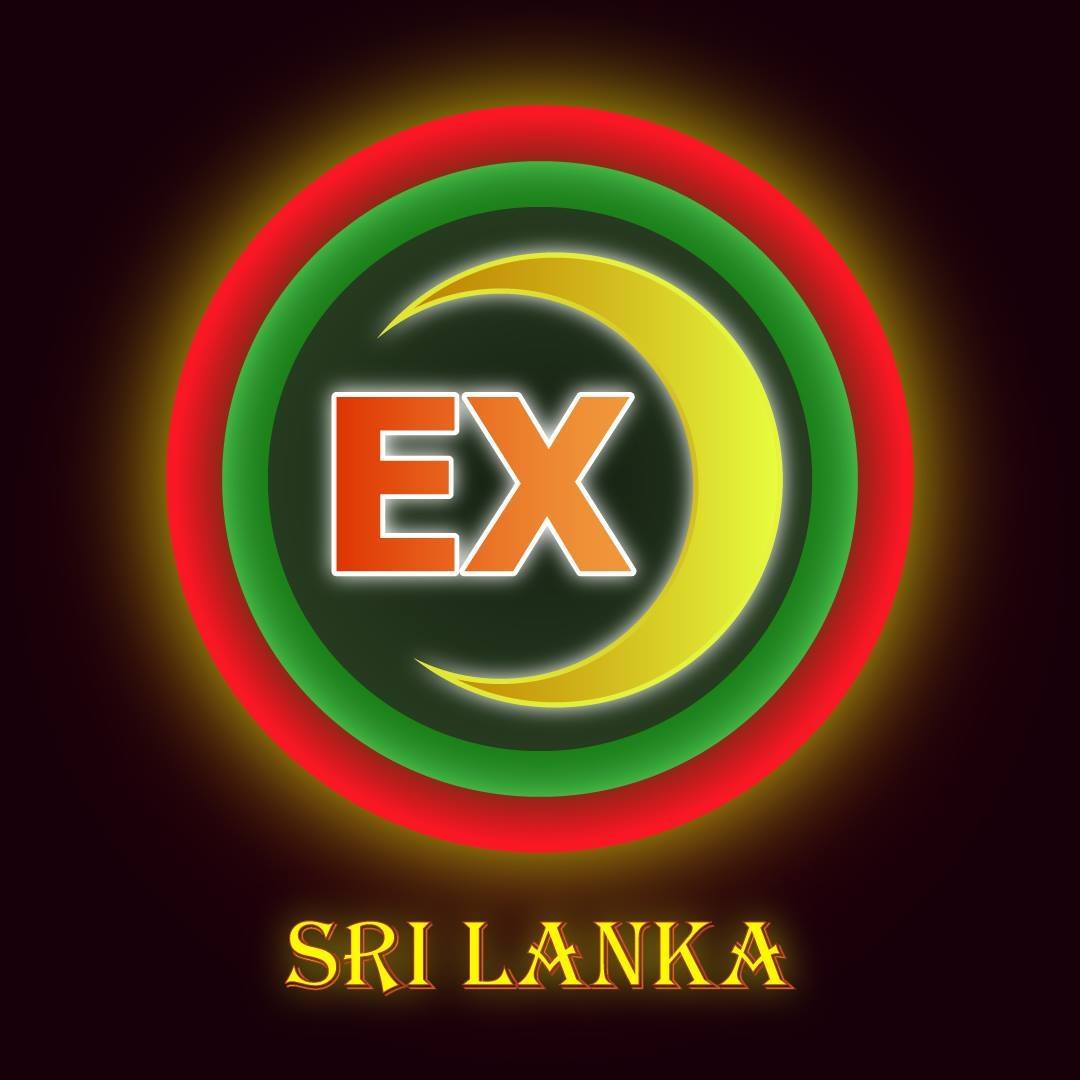 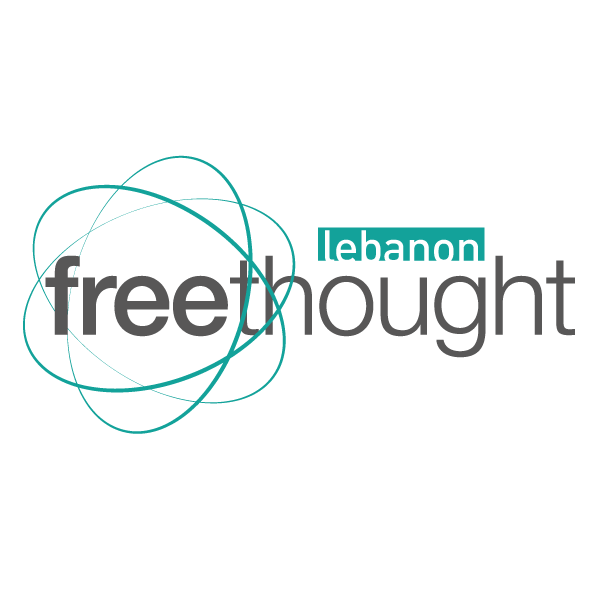 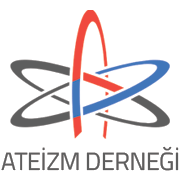 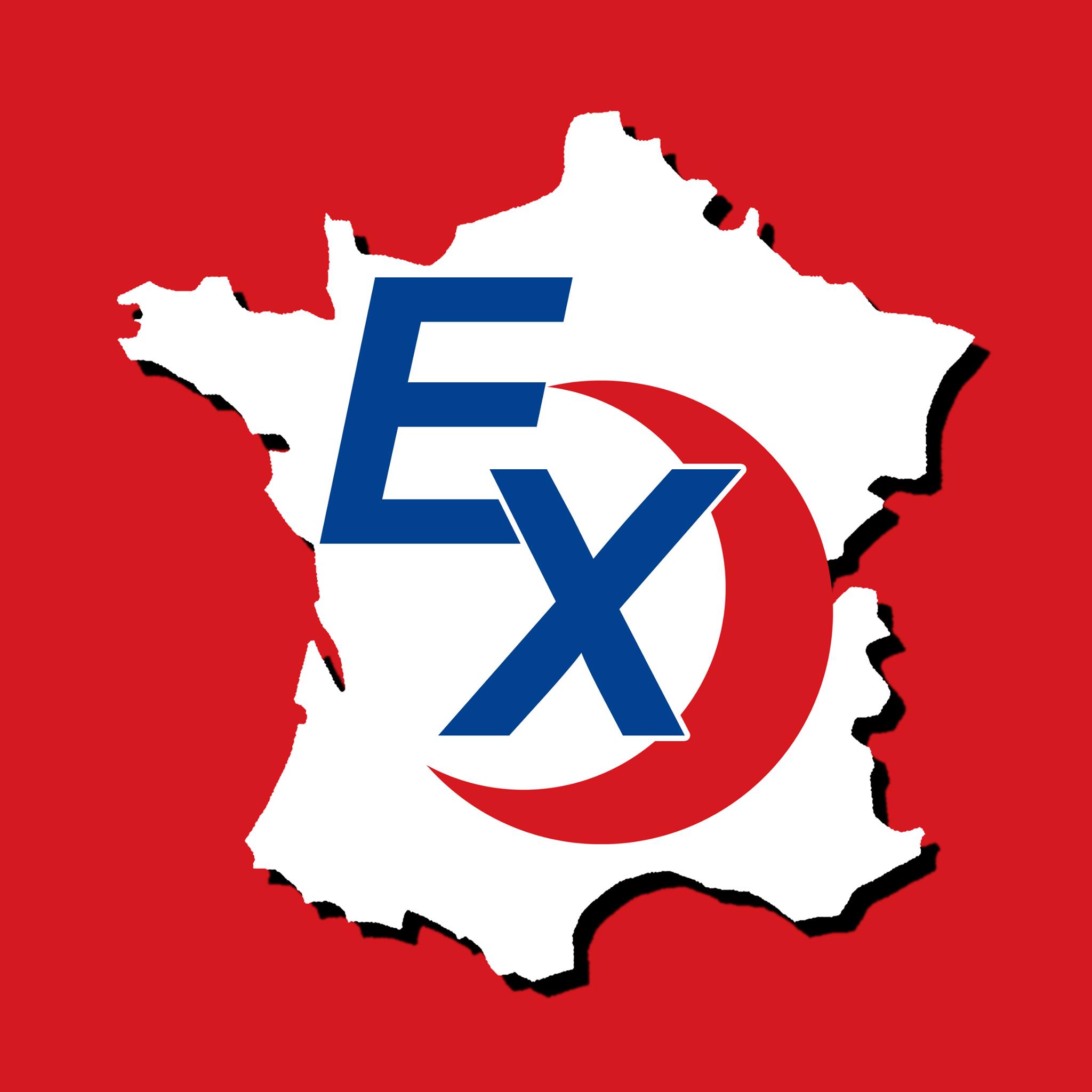 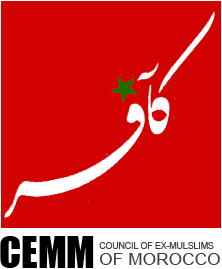 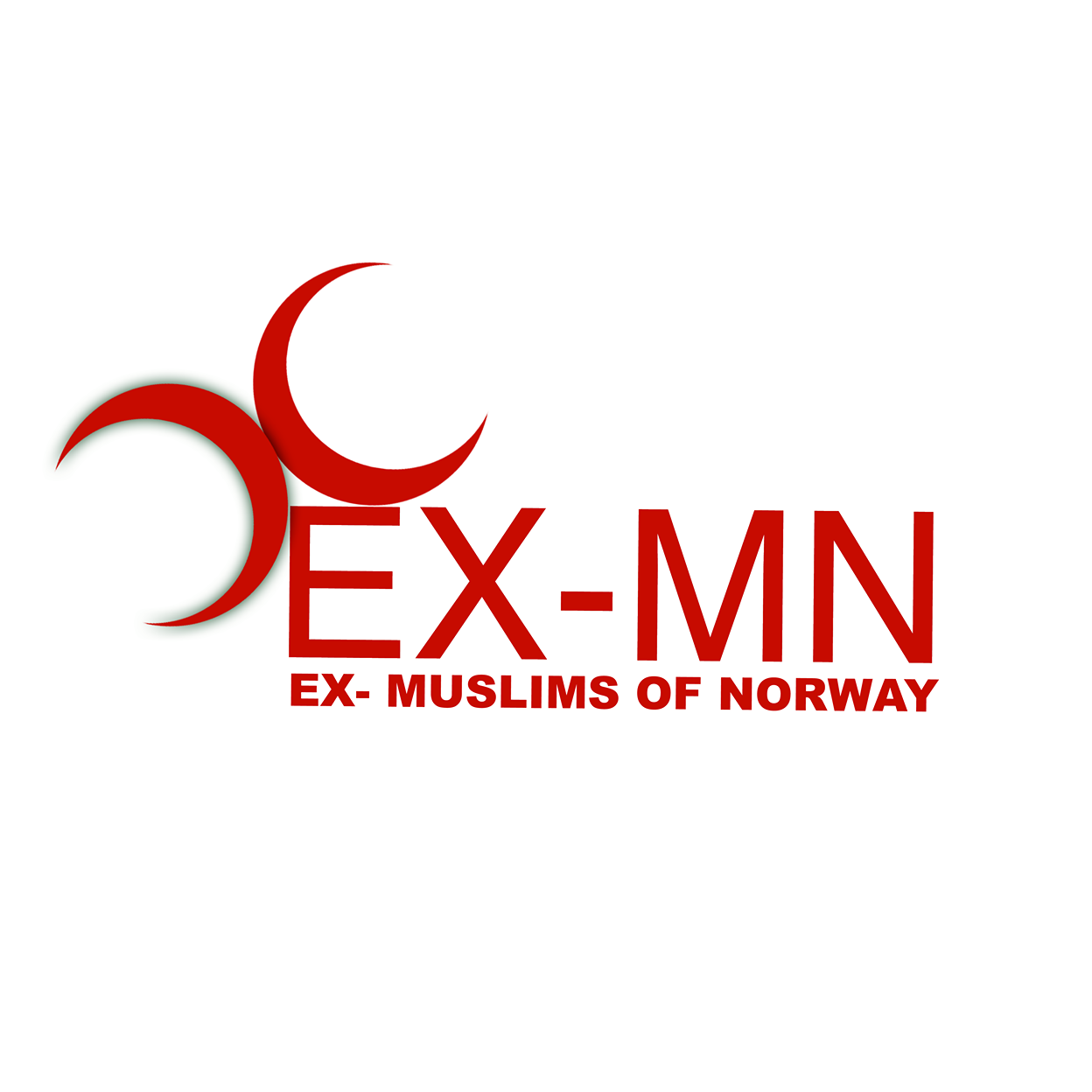 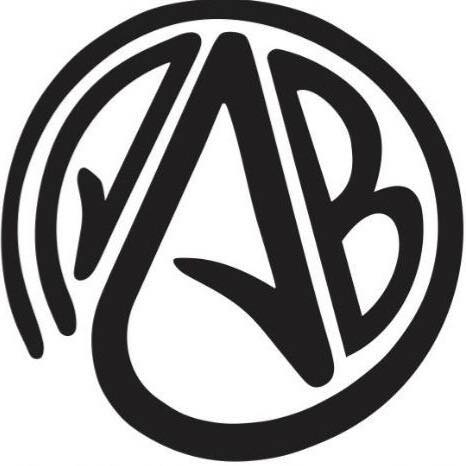