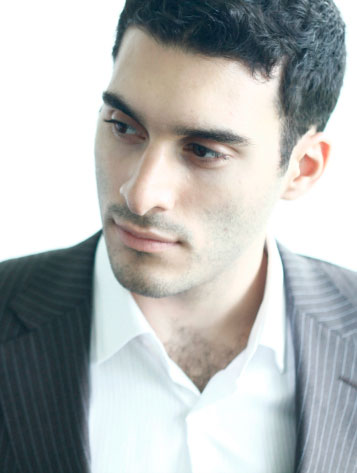 Armin Navabi is an Iranian-born ex-Muslim atheist and secular activist, author, podcaster and vlogger, currently living in Vancouver, Canada. In 2011, he founded the online freethought community Atheist Republic, a Canada-based non-profit organisation with consulates in several countries worldwide such as Mexico, Malaysia, South Africa and the Philippines, giving voice to over one million fans and followers and is dedicated to offering a community for atheists around the world to share their ideas and meet like-minded individuals.

He is also the author of the best-seling book Why There Is No God published in 2014, and became a co-host of the Secular Jihadists from the Middle East podcast with Ali A. Rizvi, Yasmine Mohammad and Faisal Saeed Al Mutar in 2017.

Armin was born and raised in the Islamic Republic of Iran and was indoctrinated thoroughly in the Muslim tradition. After almost losing his life in the pursuit of God’s grace, the devastation of that event motivated him to seek a better understanding of the nature and concept of God and religious belief. Armin’s journey led him to leaving Islam and becoming an atheist.

Wanting to reach out to others like himself, Armin continues to examine religion as well as the notion of God and interact with others to engage in thought-provoking and educational discussion. 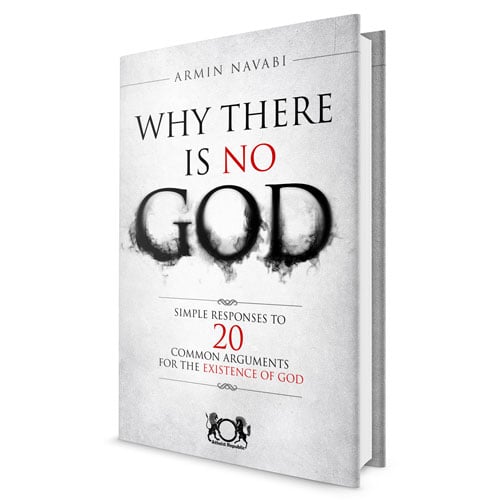 Simple Responses to 20 Common Arguments for The Existence of God 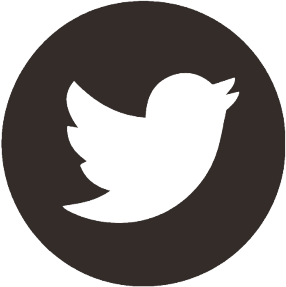 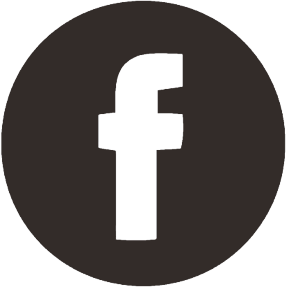 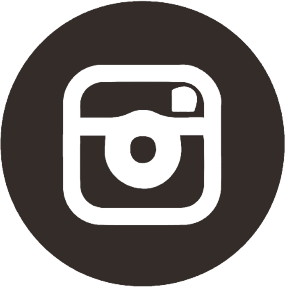