Voters in Saudi Arabia elected 20 women to local government seats earlier this month;  women cast their votes during elections for the first time in the country’s history. Each of the women hails from a very different background and location,from the kingdom’s largest city to a little village near Islam’s most divine site.

The 20 female politicians now represent only one percent of the approximately 2,100 seats available in the country’s various municipal councils; but even this slight development is being seen as a step forward for women, who have previously been left out of the electoral process entirely. In Saudi Arabia, women are still not permitted to drive and continue to be directed by guardianship laws that allow men the final say in different aspects of their lives; such as higher education, travel and marriage. 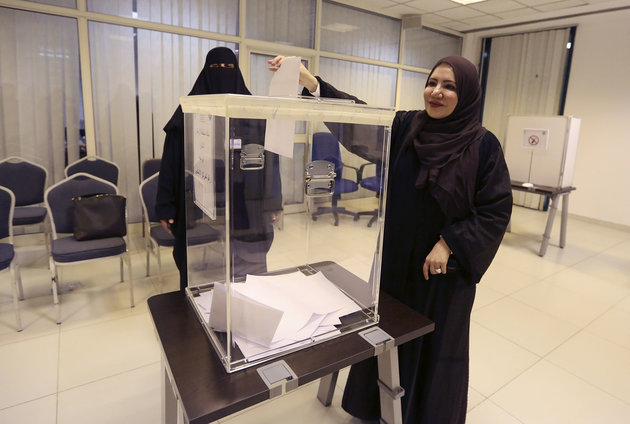 Even though there are no quotas for female council members, 1,050 seats have been approved by the king, who could use his authority to ensure more women are represented. For the recent elections, roughly 7,000 candidates –among whom 979 were women– competed for a seat in the municipal councils, which happens to be the only government body elected by Saudi citizens. The two earlier rounds of voting for municipal councils, in 2005 and 2011 respectively, were open to men only. 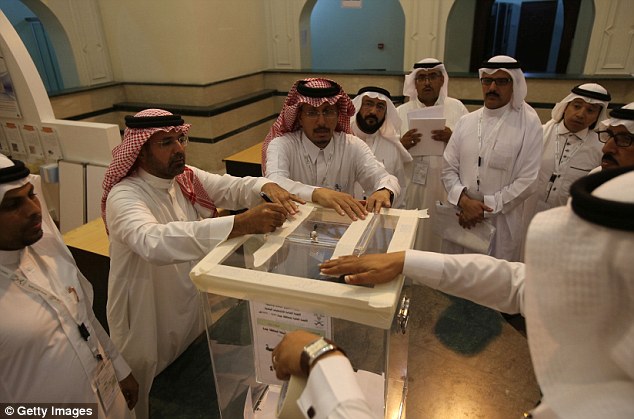 The conformist capital city of Riyadh saw the maximum number of women winning seats, with as many as four being elected. The Eastern Province, which has a concentration of minority Shiites, saw two women win. Saudi Arabia’s most cosmopolitan city, Jeddah, also saw two women being elected; as did another very conservative region, Qassim. According to the mayor of Mecca, a woman also won in a nearby village, Madrakah, which lies 150 kilometers north of the city that houses the Kaaba. A woman from Medina, another from the country’s northernmost area and two others from al-Jawf and Hail, were elected as well. Additionally, four other women were elected from Jizan, Asir and al-Ahsa.  Most of these women campaigned by promising more nurseries with longer daycare hours for working mothers; youth community centers that offer cultural and sports facilities; better roads;  improved garbage collection measures and greener cities. 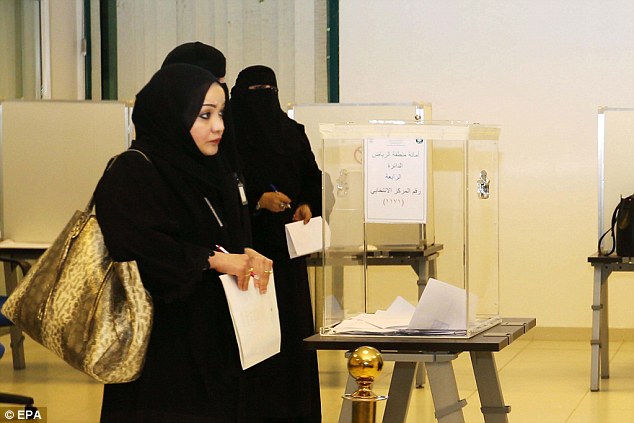 In October this year, the Saudi Gazette reported how long distances to the nearest medical facility and harsh road conditions led to some women from the village of Madrakah to give birth in cars. Reportedly, the nearest hospital and university happen to be in Mecca, which causes several students to frequently skip classes. According to that article, local residents have felt frustrated with the lack of parks and recreational facilities near the village.

It is exactly these kinds of community issues that the 20 female representatives are hoping to address once their tenures start. While municipal councils do not have any legislative powers, they do offer advice to authorities and help oversee allocated budgets. Most of the candidates ran their campaigns online with the help of social media platforms, since stringent gender segregation laws continue to ban men and women from mingling in public. This holds true even for candidates directly addressing voters of the opposite sex. 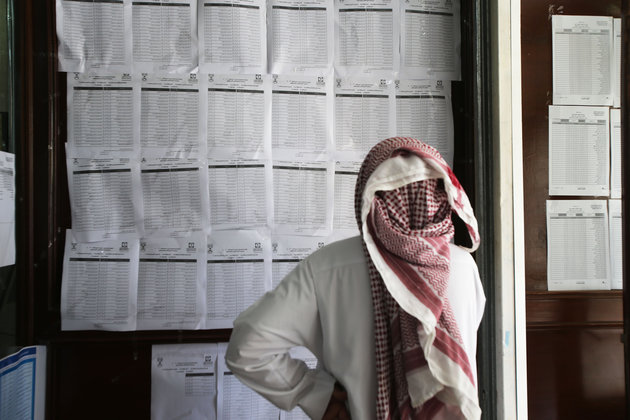 In an attempt to create a more level playing field for women during the recent elections, the General Election Committee barred both male and female candidates from displaying their faces on promotional flyers, billboards as well as social media. They were also barred from appearing on television. 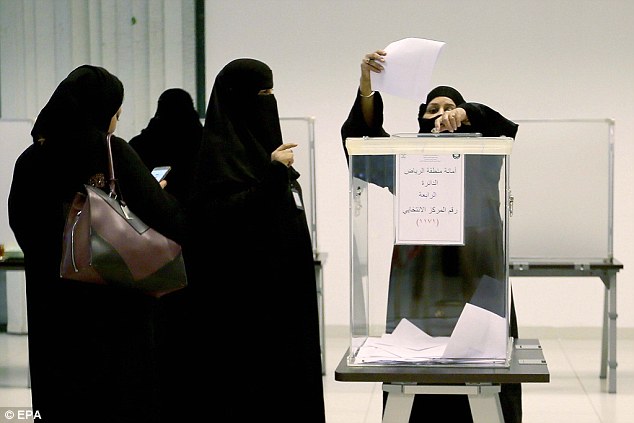 Yet, Hamad Al-Omar, head of the General Election Commission's media council, said that this historic poll succeeded in drawing out an overwhelming 106,000 female voters of approximately 130,000 who are registered. Of the 1.35 million men registered, roughly 600,000 cast their votes. In total, 47 percent of all registered voters participated in this month’s electoral process.