A global campaign urging Saudi Arabia to stay the beheading and crucifixion of a young man, who was arrested when he was still a high-school student, has been gathering pace amidst fears that he could be killed at any time. Ali Mohammed al-Nimr, 17, was arrested for participating in the pro-democracy unrest of 2012 that came to be known as the Arab Spring.

Ali Mohammed al-Nimr, who is now 21-years-old, is the nephew of an influential Shiite cleric and he was reportedly subjected to physical torture, denied access to an attorney before his trial and coerced into admitting his involvement with a range of crimes such as joining an unlawful group, transporting weapons and attacking police officials. He has however denied all charges.

His punishment is a vicious one, even by Saudi Arabian standards. Not only was al-Nimr handed the death sentence but also his method of punishment was ordered to be crucifixion, which translates into him being beheaded first and then displayed publicly. The death sentence was handed down to the young man on May 27 of this year and upheld last month, implying that he might be executed any time now. 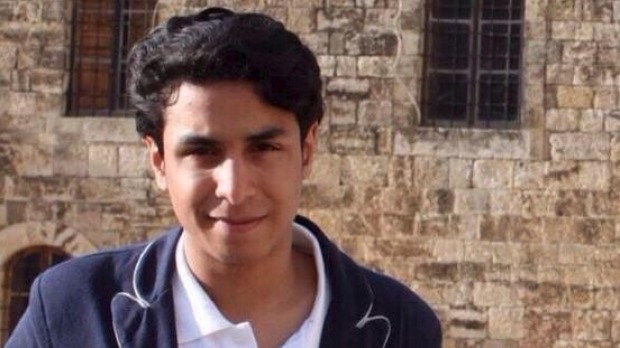 Saudi Arabia has one of the highest rates of executions in the world, with at least 134 executions having been carried out publicly this year. The United Nations was recently criticized for its decision to appoint Faisal Trad, a Saudi Arabian government representative, as the chairman of a new human rights panel that would supervise the appointment of experts, who would report on various human rights violations from across the world.

Thousands of people have been tweeting against al-Nimr’s execution using hashtags like #freeNimr and #AliMohammedalNimr.

Kate Higham, a caseworker with Reprieve, which has been campaigning for al-Nimr, said his case was attaining prominence both because of his youth as well as the nature of his punishment.

“There's a really clear point of international law that's being violated,” Higham told the media, referring to the UN Convention on the Rights of the Child, which prohibits states from handing down the death penalty for offences committed by children. “I think people are also shocked by the incredibly gruesome nature of the execution. … The fact that he was just a schoolboy when he was arrested at the protests, and reportedly tortured into confessing his crimes, added to the public outcry over his case. I am heartened by the growing calls to halt the execution and the international pressure should continue. … The king and the government do absolutely have the power to pardon Ali, and I think if they did so it would show that Saudi Arabia is serious about the commitments it's made under the Convention of the Rights of the Child, the Convention against Torture ... and not leave this family bereft of their son, their young son. How awful to find yourself in the position where your child is being threatened with this absolutely horrible punishment, and you don't even know when it's going to happen.”

Some commentators have said that al-Nimr’s arrest and subsequent sentencing was politically motivated, as those with vested interest continue to attack his uncle, Sheikh Nimr Baqir al-Nimr, known to advocate for the increased rights of Shiites,  who constitute the religious minority in Sunni-dominated Saudi Arabia. He too was sentenced to death in 2014, after being accused of provoking the overthrow of the kingdom’s leaders. 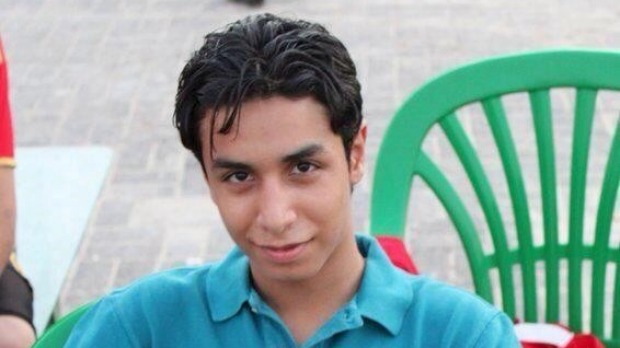 The United Nations recently issued an order for Saudi Arabia to stay the looming execution of al-Nimr and offer him a fair trial. The international body’s special rapporteur on arbitrary or extrajudicial executions, Christof Heyns and the chair of the United Nations Committee on the Rights of the Child, Benyam Mezmur, said imposing the death penalty on a person who was a child at the time of his arrest contradicts the regime’s international obligations.

“International law, accepted as binding by Saudi Arabia, provides that capital punishment may only be imposed following trials that comply with the most stringent requirements of fair trial and due process, or could otherwise be considered an arbitrary execution,” they said. “In light of reports that the trial against Mr al-Nimr fell short of such standards, we call upon the Saudi authorities to ensure a fair retrial of Ali Mohammed al-Nimr, and to immediately halt the scheduled execution.”

The French administration too adopted similar steps to call for a stay on al-Nimr’s execution.

Foreign ministry spokesperson, Romain Nadal, said, “France is concerned about the situation of Ali Mohammed al-Nimr, who was sentenced to death even though he was a minor at the time of the events. Opposed to the death penalty in all cases and circumstances, we call for the execution to be called off.”

Department spokesperson, Mark Toner, said, “Frankly, we would welcome it. We’re close allies. … We have a strong dialogue, a partnership with Saudi Arabia that spans many issues. We talk about human rights concerns with them. As to this leadership role, we hope that it’s an occasion for them to look at human rights around the world but also within their own borders.”

Less than a week ago, a hacktivist network called Anonymous vowed to oppose the kingdom’s administration in retaliation for the planned execution. In a series of messages posted on Twitter and Youtube, these hacktivists claimed to have accessed Saudi’s ministry of justice website and put it offline for several hours at a time. A number of government websites also seemed to be inaccessible on September 27 after the hacktivists released a target list.

In a statement, addressed to King Salman and the Saudi Arabian government, the hacktivists warned, “An innocent young teenage boy has been sentenced to death in Saudi Arabia and we will not stand by and watch. Thirteen Judges have already approved the death sentence of Ali Mohammed al-Nimr, meaning only King Salman has to approve it. We cannot and will not allow this to happen.”

Apart from al-Nimr, four others have been handed similar sentences. 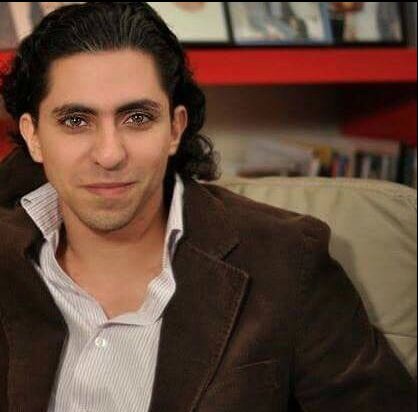 Founder of a critical website, Raif Badawi was sentenced to 10 years and 1,000 lashes in jail after a court in Jeddah convicted him of having insulted Islam. He was also imprisoned for sharing controversial opinions on television interviews. Despite global appeal following his conviction, a court upheld Badawi’s sentence, thus implying that his lawyers had no recourse for further appeal. 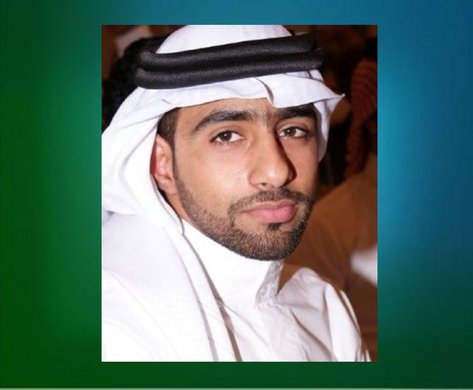 Human rights activist Fadhil al-Manasif received a severe 15-year sentence as well as a 15-year travel ban for breaking allegiance with the ruler of the regime and contacting foreign news agencies to exaggerate information and damage the reputation of Saudi Arabia as well as its people. 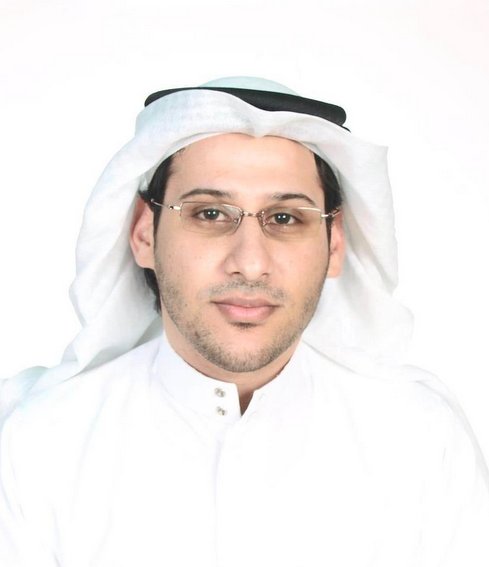 Human rights advocate Waleed Abu al-Khair was detained on April 15, two months after which he was convicted of unclear charges, stemming solely from his peaceful activism. He was eventually sentenced to 15 years in jail as well as a 15-year travel ban. He was also fined 200,000 riyals. 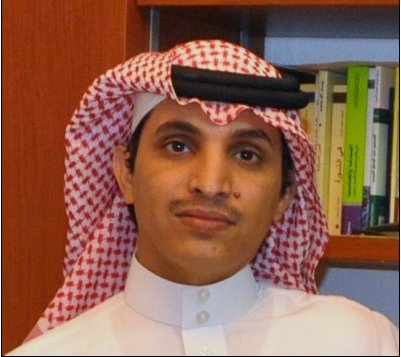 Co-founder of Saudi Civil and Political Right Association, Fowzan al-Harbi, who is known for criticizing the human rights situation of the country, was sentenced to seven years in prison, eventually being freed of six years of his jail term on condition that he does not return to his activism.

According to Human Rights Watch, Saudi Arabia continues to try, convict and imprison human rights activists and political dissidents solely on account of their peaceful demonstrations.