A transgender man in California is planning on taking legal action against a barbershop after its owner refused services to him, saying he only serves men who share his religious beliefs. Kendall Oliver, a United States army sergeant said a salon called The Barbershop in Rancho Cucamonga refused to give him a haircut, saying they do not offer their services to women.

Calling the rejection painful and insulting to America’s LGBT population, Oliver said The Barbershop’s denial of service is also a violation of the state’s anti-discrimination laws.

“It did hurt my feelings, and I don’t want anyone else to experience that,” said 24-year-old Oliver, who lives nearby in Mira Loma, approximately 50 miles east of Los Angeles. “There is a separation of church and state. And if you have a public business, then everyone in the public should be entitled to access those services.”

The Barbershop’s owner, Richard Hernandez, agreed with most of Oliver’s account, though he argued that Oliver did not make it clear to him that he happens to identify as a transgender man.

This particular dispute and potential legal battle is only the latest in a series of cases across the United States concerning the rights of LGBT individuals to access services from various private businesses, with some conservative Christian business owners often arguing that their deeply held religious beliefs allow them to turn away queer clients.

“Most courts have rejected attempts to use religion as an excuse to discriminate,” said Gregory Lipper, senior litigation counsel with Americans United for Separation of Church and State, “The question isn’t just could [Oliver] have found somewhere else to get a haircut … We know from the civil rights movement that there’s a deep stigma to being told, ‘We don’t serve your kind here.’”

Americans United for Separation of Church and State has recently reached out to several gay and lesbian couples to file lawsuits against business owners who may have claimed anti-LGBT religious beliefs while denying service to them.

California’s Unruh Civil Rights Act bars businesses from discriminating among customers based on their sex, gender identity or sexual orientation.

“He needs to abide by the law,” said Oliver,  “I tried to explain that I was transgender … and he said, ‘It doesn’t matter, ma’am, we only cut men’s hair.’”

Oliver stressed how important it is to remember that even with the legalization of marriage equality in the United States, the fight for justice for the country’s LGBT population is still not over.

“If I have the opportunity to keep things advancing … I would like to try.”

Hernandez said however, as a member of the Church of God, he follows the Bible, which recommends women to have long hair.

“To cut a woman’s hair would be a violation,” he said, adding, “God teaches a very clear distinction between the genders.”

In a different though slightly similar incident, a transgender woman was reportedly fired from her job at a barbershop in Auckland, New Zealand, after she told her boss that she was preparing to transition. DAkota Hemmingson (age 23) claims to have lost her job at Mensworks and Barkers Groom Room after telling her boss, Matt Swan that she was about to start living as a woman. Having spent eight years in the hair styling industry, Hemmingson was handed a letter that pressured her into ending her employment with the men’s only barbershop in April last year as she was no longer considered apt for the business’ commercial profile. 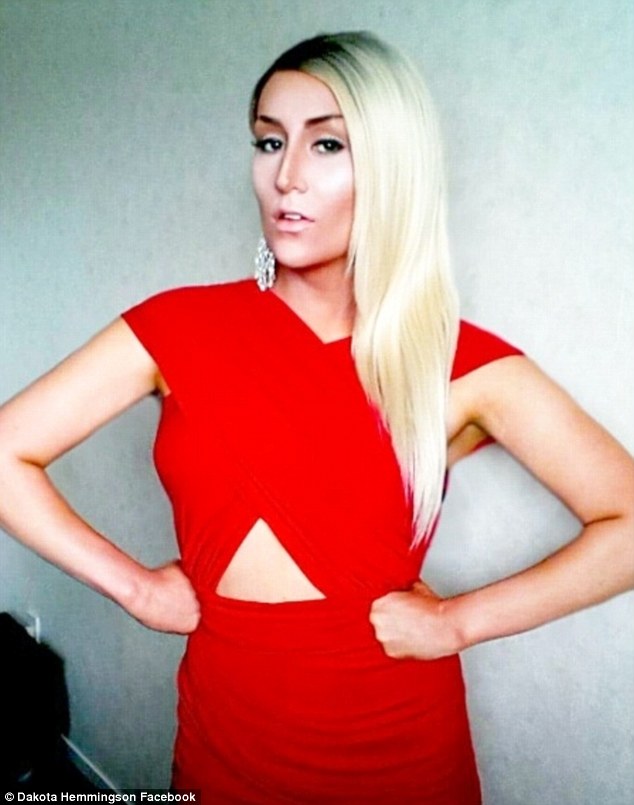 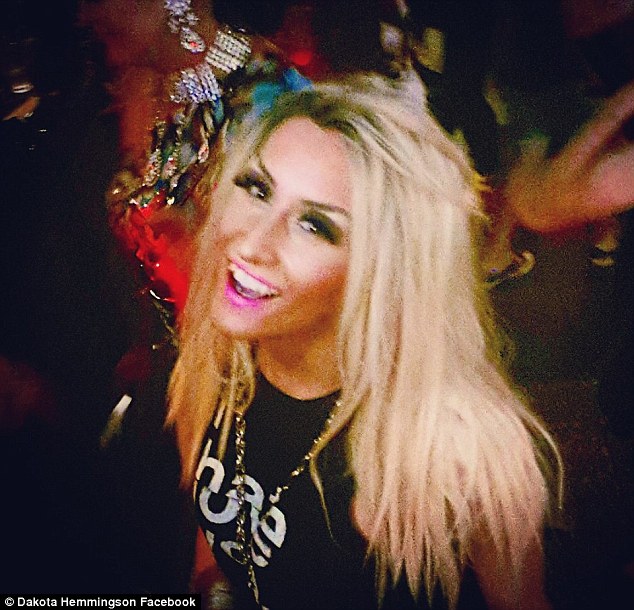 Even though she raised the issue last year, only recently has Hemmingson obtained the right to challenge her unfair dismissal claim with New Zealand’s Employment Relations Authority (ERA) after Swan simply denied having ever been her boss in an attempt to have her pursue the company Mens Grooming Limited instead. Swan claimed that he became the director of the company after Hemmingson’s dismissal and had nothing to do with hiring or firing her. However, ERA found that Swan had, in fact, signed a letter to Hemmingson; stating how it would be in her best interest to leave the salon thereby rejecting the accused’s initial claims.

“We would like to mutually agree that due to the situation you have presented to us it would be in the best interests of yourself and the business to end your employment with Mensworks and Barkers Groom Room effective immediately,” the letter that Hemmingson refused to sign read.

Hemmingson, who decided to transition in 2013, said it has been severely damaging for her mental health to continue reliving the painful experience she had with Swan but that would not keep her from fighting for the rights of other transgender people, who ought to feel safe at their jobs.

“It is exhausting mentally having to remember the moment someone told that who you are is not okay,” Hemmingson said. “This is a country that is meant to be forward thinking and for the people, knowing you have this kind of protection as a trans person is a huge thing. People are telling me to keep fighting because it is the right thing to do – it is a human rights issue.”

She explained how the way in which her former boss treated her left her feeling rejected, humiliated and suicidal.

“This has caused me a huge amount of emotional pain, triggering severe anxiety to the point where I couldn’t even leave my room [and] depression to the point of making attempts to take my own life,” she said. 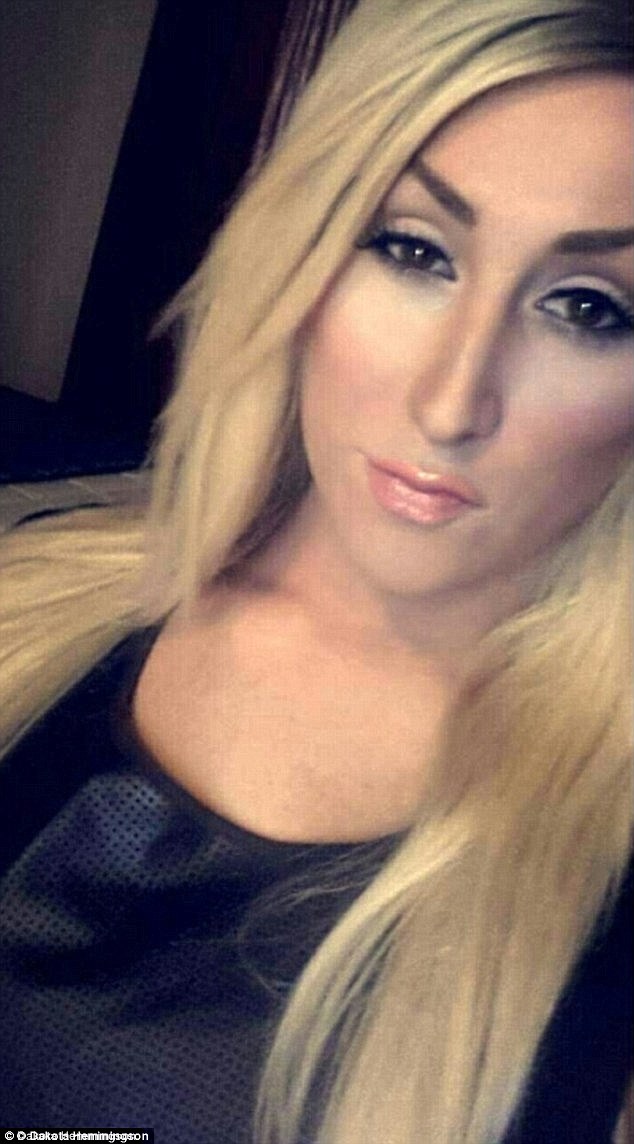 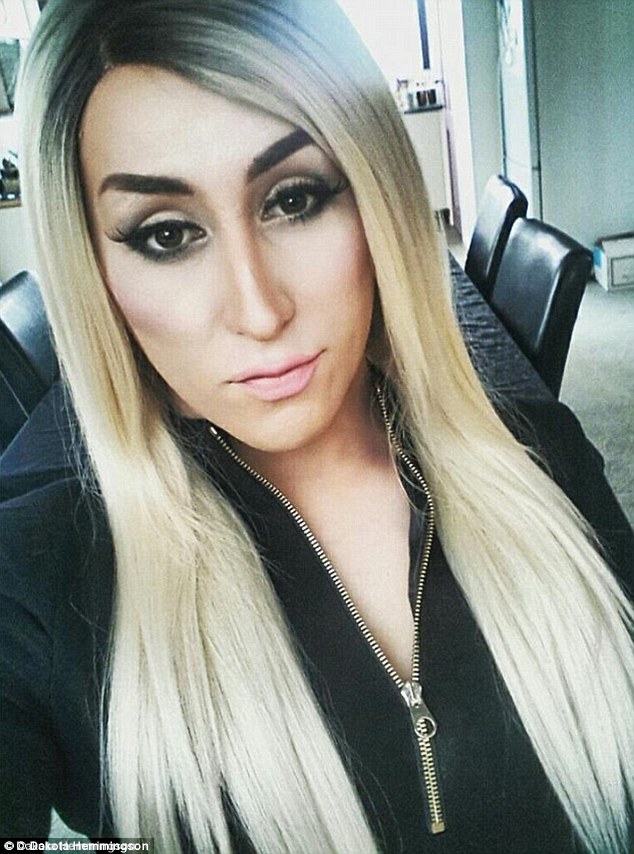 While she found another job immediately after leaving Mensworks and Barkers Groom Room, she found herself constantly questioning whether she would be accepted as who she really is.

“Every time I would go to introduced myself to a new client I would almost have a panic attack, freaking out thinking is this person going to tell me I am disgusting?”

After her unfair dismissal, Hemmingson underwent hours of counseling and continues to speak with her psychiatrist once every fortnight in order to cope with her trauma and restore her mental health.

“I am definitely in a much better place than I was three or four months ago but that is because I made looking after my mental health my full time job,” she said. “I am a great employee and I do my job well – I shouldn't be told that who I am is not okay.” 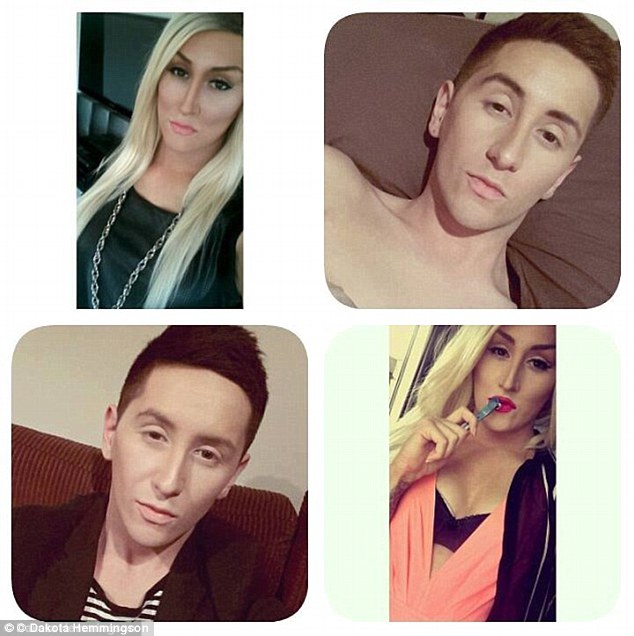 Mediation between both parties failed as Hemmingson insists that her case should be heard by ERA in June or July.

Hemmingson's lawyer, Nathan Santesso, said, “It is a pretty clear cut case, but the ERA are still waiting for Swan to respond to the initial claim, which was raised on May 21, 2015. I normally settle cases like this within a few weeks; we are coming up on almost a year here.”

Santesso said he would be seeking approximately $30,000 in damages and lost wages for Hemmingson’s suffering since her unfair dismissal last year.