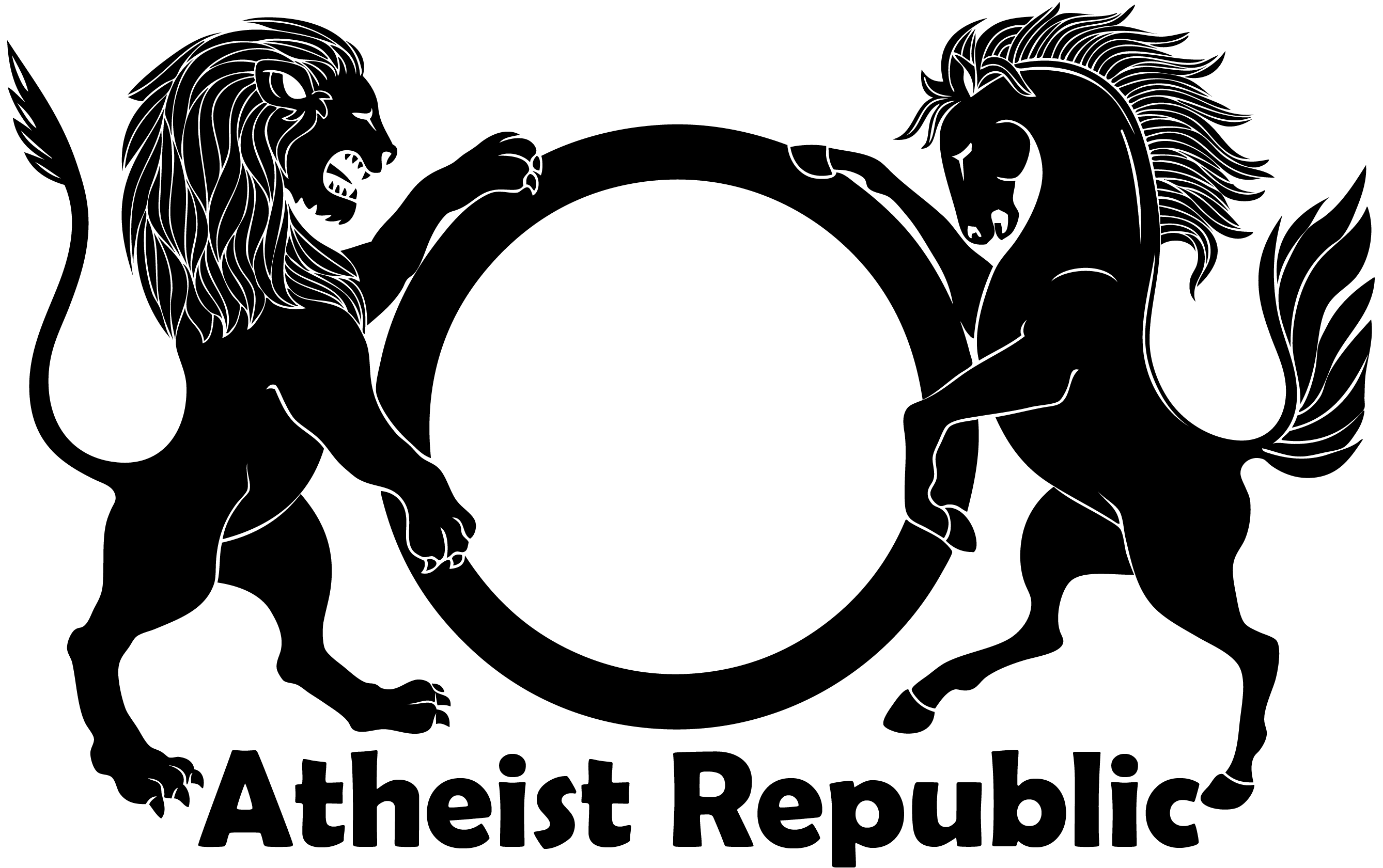 September 16, 2021 -- Atheist Republic has identified a critically important error in Canada's special humanitarian program for Afghan nationals announced in August 2021 which places atheist and humanist refugees at risk of exclusion from Canadian assistance. A key mistake in the program’s eligibility criteria limits assistance to Afghans who are “members of persecuted religious minorities.” The non-religious could be easily mistaken as falling outside of this criterion.

This highly restrictive wording is not aligned with Canada’s United Nations Human Rights responsibilities to protect “freedom of religion or belief” and which defines refugees as those who are “unable or unwilling to return to their country of origin owing to a well-founded fear of being persecuted for reasons of race, religion, nationality, membership in a particular social group, or political opinion” (see 1951 UN Refugee Convention).

In view of this error and other omissions to its August 2021 special humanitarian program and special immigration program for Afghan nationals, Atheist Republic calls on Canada:

Atheist Republic has recently received urgent requests for assistance and evacuation from its members in Kabul and Faisalabad Afghanistan, where it has established a community presence through non-public meet-up groups (known as Atheist Republic Consulates). Consulate members are local atheists who fear imminent and deadly persecution for their atheism.

Atheist Republic is a non-profit organization incorporated under the Canada Not-for-profit Corporations Act and is dedicated to unifying the already existing demands of many atheists for peace, liberty, justice, and freedom of thought and expression everywhere in the world. Atheist Republic is the world’s largest network of atheists, humanists, and agnostics with members in 259 cities across 71 countries.