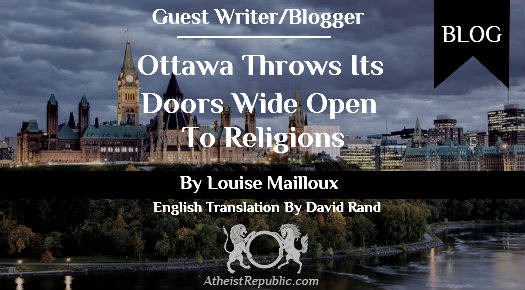 Three days after the first-anniversary commemorations of the attack on the Grande mosquée in Quebec City, the Standing Committee on Canadian Heritage presented to the House of Commons its report entitled, “Taking Action Against Systemic Racism and Religious Discrimination Including Islamophobia” for which it received its mandate in March of 2017, when Motion M-103 condemning Islamophobia was adopted.