Over a year ago, NatSkep published an article in which I outlined my top 5 atheist podcasts. Since, a number of podcasts have surfaced, bringing with them a wealth of entertainment and information most will surely find comforting, enjoyable, and sobering. This being the case, I feel that it’s important to revisit this topic and revise my previous selections; some may seem familiar, others may not. From a wide range of topics and guest interviews, the atheist will find these podcasts relevant, keeping updated on the latest news and topics from the atheist community. For the theist, who may be looking to better educate themselves regarding atheism and the God debate, look no further. In a world dominated by theistic dogma, these fresh voices of reason offer listeners a pleasant and welcoming picture into a world most of the population is unaware exists. In no particular order, I want to present five that are sure to promise all that I’ve written. So let’s dig right in, shall we? 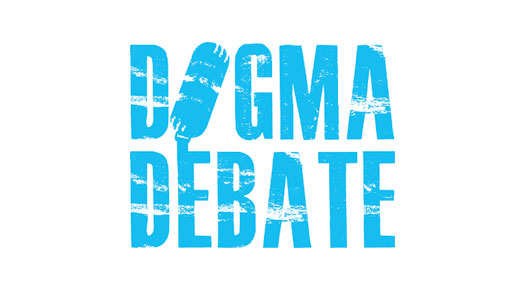 Dogma Debate, hosted by creator David Smalley, presents a balance of humor and seriousness. Airing weekly every Wednesday, the show offers its listeners (and viewers) a wide range of guests from religious apologists to ardent atheist activists. With a varying cast of co-hosts, Smalley often travels to many atheist conventions around the United States, giving his audience the chance to both experience a small part of the event they otherwise wouldn’t see and those attending the event a chance to meet the cast and crew. If you’ve somehow missed this podcast, I suggest you check it out. 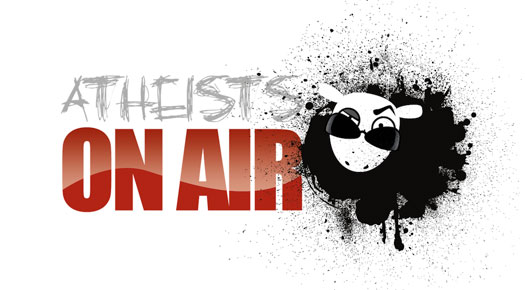 “We aim to encourage free thought, promote equality, aid in the distribution of knowledge, support education, help those in need, challenge the status quo and demand a wall of separation between church and state. In a nutshell: We are going to save the fucking world!”

Hosted by Cash, a former Mormon with a well-justified axe to grind, Atheists on Air presents an uncensored case against the evil that is religion. Using humor and wit, he and his co-host, Professor Stephen, pick apart the nonsense of religious thought while making you laugh until you piss your pants. The show is comprised of well-constructed rants, Professor Stephens “Woo-Woo Science Segment”, an appearance by Pastor Roy of the Catfish Creek Trailer Park, and a number of well-informed callers from around the country. They also periodically host guest appearances by some of the most well-known (and not so well-known) atheist activists in the community. If you’re against religion, support free speech, and love drinking your whiskey, tune in every Monday and give this show a listen. 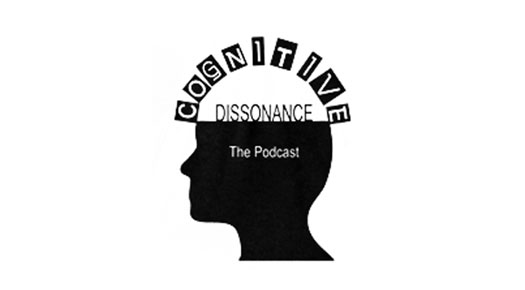 “Every episode we blast anyone who gets in our way. We bring critical thinking, skepticism, and irreverence to any topic that makes the news, makes it big, or makes us mad. It’s skeptical, it’s political and there is no welcome mat.”

Cognitive Dissonance is host by Tom and Cecil, a hilarious duo from the suburbs of Chicago. As their tagline states, they present news from around the world, guaranteed to boil any atheist’s or secularist’s blood. In a serious yet funny manner they dissect the stupidity of religious extremism with crude humor and facts. Tired of humdrum news outlets with a mind-numbing presentation? Break the monotony and check this podcast out for yourself. 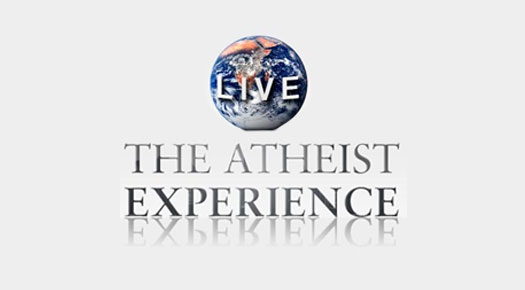 “The Atheist Experience is a weekly cable access television show in Austin Texas geared at a non-atheist audience. It is produced by the Atheist Community of Austin. The Atheist Community of Austin is organized as a nonprofit educational corporation to develop and support the atheist community, to provide opportunities for socializing and friendship, to promote secular viewpoints, to encourage positive atheist culture, to defend the first amendment principle of state-church separation, to oppose discrimination against atheists and to work with other organizations in pursuit of common goals.”

This one is a given. Many atheists have said this show is what drug them, sometimes kicking and screaming, from the clutches of religious faith. For me, as I was finding atheism, this show helped me immensely. With the wide range of callers, you’re never sure what you’re going to hear. Theists call in to debate, atheists call in to ask questions, and vise-versa. The wealth of information one could receive from a single episode is well worth the listen if you haven’t already. Oh, did I mention Matt Dillahunty and Tracy Harris are frequent hosts? 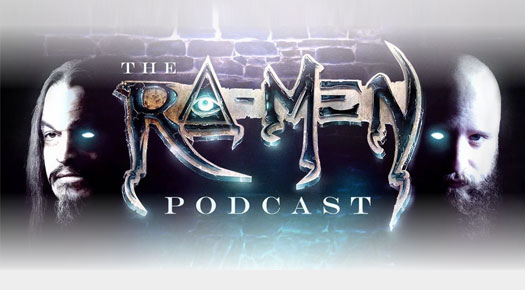 “The Ra Men Podcast is a joint venture between Aron Ra, science educator, debater, public speaker and the Texas state director of American Atheists, and Mark Nebo, the founder of Be Secular.”

The Ra-Men Podcast is relatively new, featuring secular stars Aron Ra and Mark Nebo. Once every two weeks, they interview guests familiar with atheism, secularism, and science, giving the listener a wide range of information to absorb. Both hosts bring talent and expertise to the table, delivering a discussion that is well worth the two week wait. Plus, the podcast’s name is cool as hell. Check it out.

As I finished writing this, I began to feel it would be wrong to shine light on a few when so many podcasters dedicate their time and effort. Below you’ll find a few other podcasts that will hit anyone’s atheist spot.

I’m an atheist author, a secular humanist, and an outspoken anti-theist. I’m also happily married and currently living near Chicago, Illinois. I was raised in a moderate Christian home, which steadily progressed into a fundamentalist household. My experiences have led me down the road of critical thinking, ultimately ending in my atheism. My book “Improbable: Is There Any Reason To Believe In God?” was published by Dangerous Little Books in December of 2013. I enjoy writing on subjects including atheism-related social and cultural issues and the existence of God or gods.

Two Sides to Every Coin

Why I Don’t Argue with Creationists

10 Questions Towards Understanding Hinduism – The World's...

Not Separate, And More Than Equal